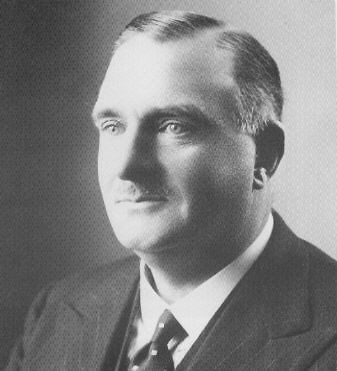 Arthur H. Peppercorn was born in Leominster on 29th January 1889, and began his career as an apprentice in 1905 with the Great Northern Railway. He served with the Royal Engineers in World War 1. With the Great Northern and LNER, Peppercorn tended to concentrate with the running side of railways rather than the constructional side. He became the CME of the LNER on 1st July 1946 with the retirement of Edward Thompson. Peppercorn was in many ways more like Gresley than Thompson. He pleased many at Doncaster by recalling some of Gresley's former assistants.

Peppercorn is best known for his A1 and A2 Pacifics, the first of which started to appear just in time to receive "LNER" on their tenders rather "British Railways". These became known as some of the best steaming locomotives to ever run in Britain.

Peppercorn retired from British Railways in 1949, after only 2 years with the new regime. He died on 3rd March 1951.