In my loco kit stash I have an Ace kit for a C1 Atlantic which I plan to build as 4419 when fitted with the booster engine, Gresley cab etc. due to the modifications that I need to make to the kit I may as well go the whole hog and add inside motion.

as Stephenson with 8" piston valves.

What I am trying to determine with this post is what type of Stephensons motion are we talking - single slide bar, 4 bar etc.?

I do have several GA's but I am struggling to interpret them. My interpretation is that it's single slide bar with what looks like a curved connecting rod that passes over the front axle but I would appreciate it of someone could confirm that for me.

I would also appreciate it if someone could point me at a reasonable drawing of how it all fits together. I have found the Wikipedia drawing but it doesn't appear to have slide bars only valve guides.

Many thanks for any assistance you can offer.

Further to my query above I have been scanning and enlarging the few photos in Yeadon of 1/4419 and this has given rise to a further query.

Does anyone know the lower wording and the size for the cab side plate? I interpret the lettering on the top curve to be:
L&NER
1419
But I have no idea what it might say below.

On the same note does anyone know if the plate was recast with 4419 on it once the number was changed? - photos that I have of 4419 show the plate but all are so far away as to just depict an oval

I have just had the plates below done by Narrow Planet and I would ,like to add some cabside plates too if I can get the wording and dimensions correct for the loco when numbered 4419.

Many thanks for any assistance you are able to offer

I believe that 2 cylinders were standard, unless you include the booster engine.

The plot thickens, as I said initially I have a couple of C1 GA's (not of 1419/4419 unfortunately) that clearly show inside motion which appears to be single slide bar - the clearest bit of the drawings is the cranks/eccentrics it all gets a bit faint the further towards the cylinders you get

I will have to get them out again and see if there is anything on them that would identify the drawings as being related to one of the locos that were rebuilt as four cylinder as opposed to the bulk of the class.

There were three 4 cyl compound engines built under H A Ivatt, these were 292, 1300, and 1421, I suspect you have the drawings for one of these engines.

All information gleaned from RCTS, part 3A.

After replying to Graeme, yesterday I revisited RCTS 3a myself and realised that I had misread the table and that although under the standard superheated section there is a section for inside cylinders I hadn't noted that it was blank for the standard engines

I think that you are right and my drawing(s) must be for one of the Ivatt 4 cylinder experimental engines. I have just got the drawings out again and there are no nothing specific other than the drawing number 1236/1237 and the title GNR Express Passenger Engine.

The interesting thing about these drawings is that they are part of a collection of information that I got from a gent who was involved in developing the artwork which was ultimate used to create the Kemilway/Sunset Models C1. I will have to drop him a line and ask if he can recall which engine the drawings relate to.

Thanks again for your input.

by billbedford
That drawing number suggest that this was the Vulcan Foundry loco, 1300

Edited to I have just had a look at it in my Yeadon volume and it was an odd looking thing when compared to the flowing lines of the standard C1's. It didn't have a very long life by the looks of things either.

The upshot is that although there is no inside motion there are eccentrics and valves. Since they are fitted to the rear axle which is also where I would mount the gear box I foresee challenges ahead in order to fit them 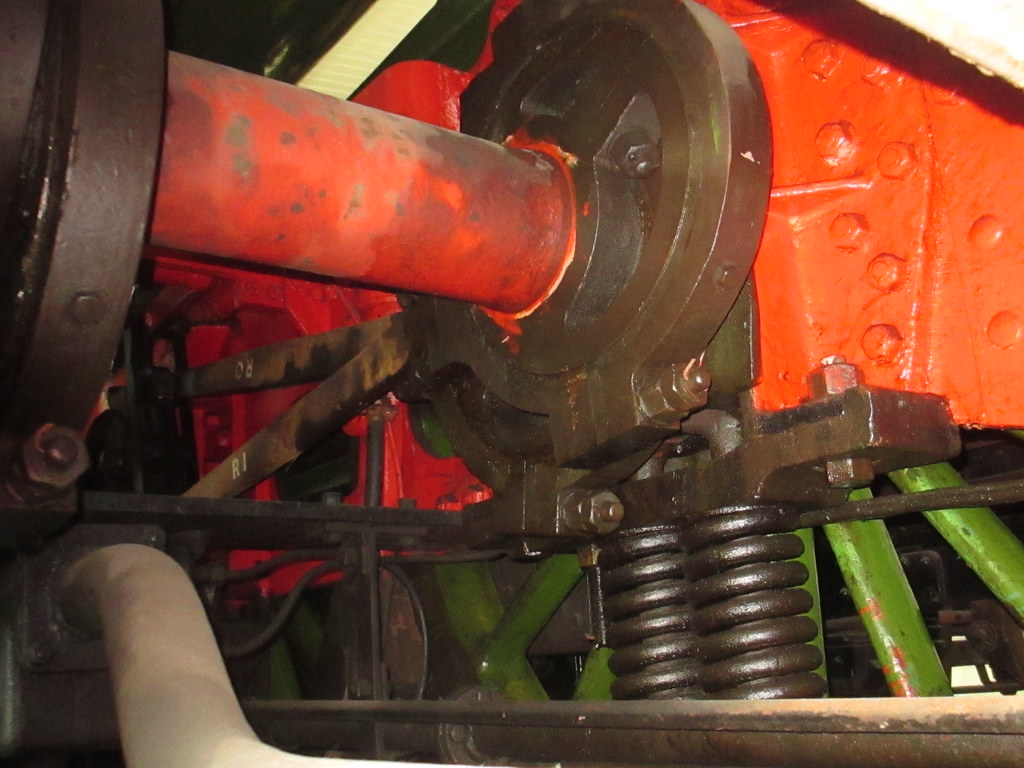 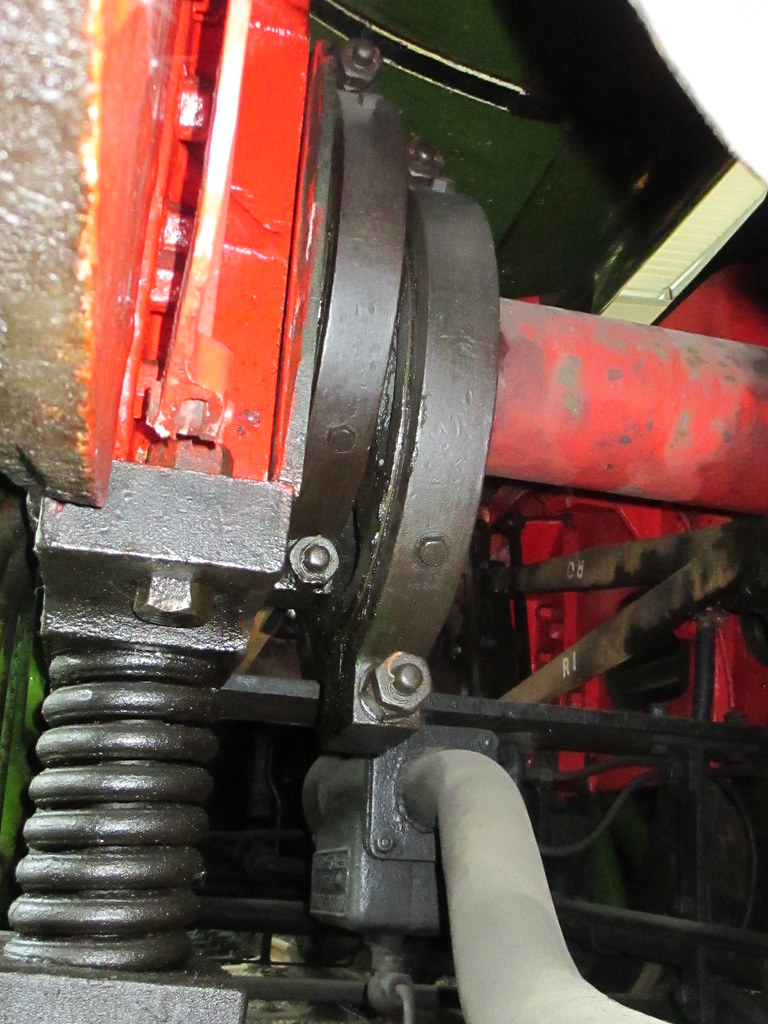 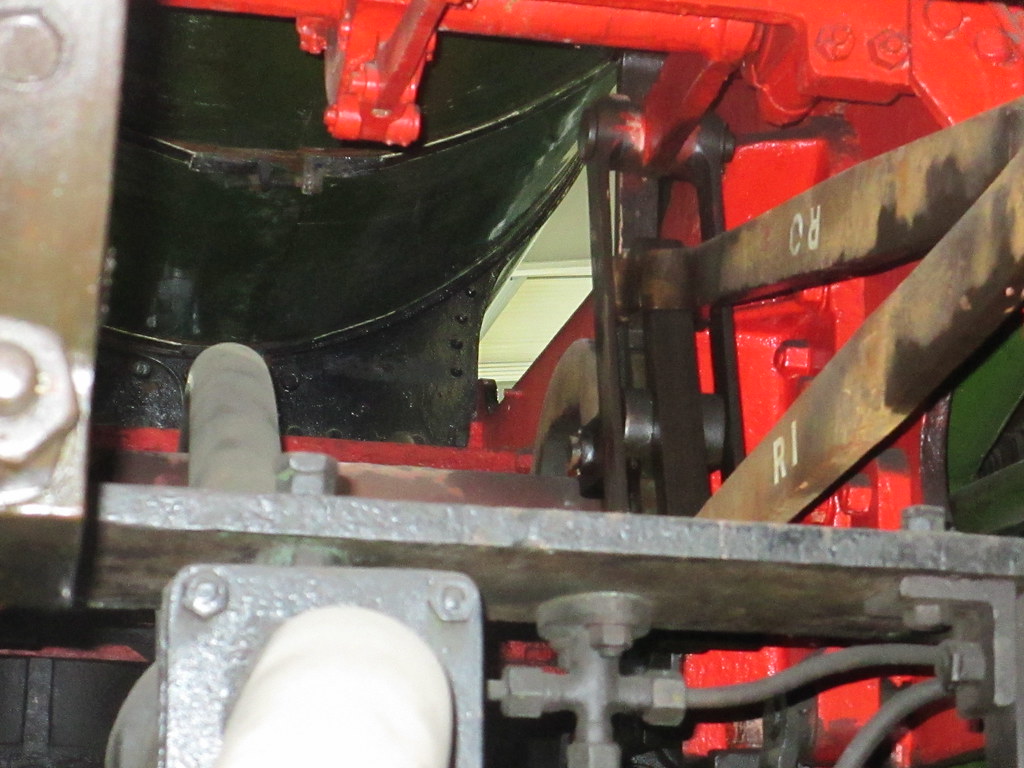