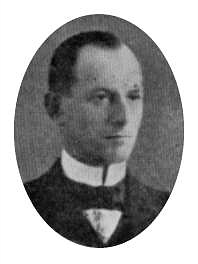 Stephen Holden married Alice Mabel Ransome, daughter of James Ransome who was a partner in the firm of Ransome, Sims & Jefferies.

When his father retired in 1908, S.D. Holden was appointed to replace him. S.D. Holden's tenure as Locomotive Superintendent with the GER was brief. He resigned in 1912, and died at Rochester in 1917.

Because S.D. Holden's tenure was short, most of his work concerned the development of his father's designs. He did, though, produce the very capable "1500" Class (B12) 4-6-0 express engines.