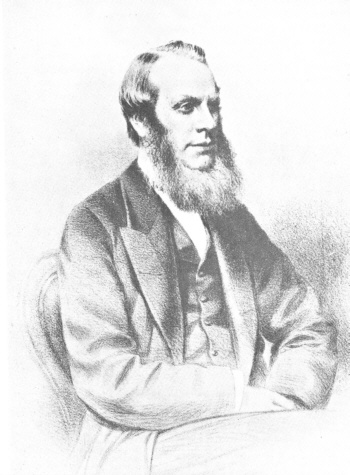 This Committee is noted for designing the very successful E5 2-4-0 (NER '1463') locomotives. These were designed and built so quickly, that the first was running before the last '38' was delivered. Many have noted that the E5s lacked every one of McDonnell's controversial features. The exhaust cocks returned, the bogie was removed, and the chimney was the right shape. They also showed a notable improvement in power, and would remain popular locomotives throughout their lives.

Thanks to Louis Heath for providing much of the information used above.

Thank you to Richard Barron for the image of Henry Tennant.